We’re here to listen. Feel free to email or call us at anytime. Bet those big companies don’t give you that kind of personal service huh? 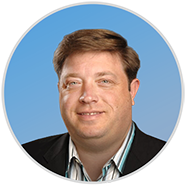 Sam founded Scottsdale-based Continental Promotion Group in 1989 and its business grew to over $1 billion in annual gross revenues and attracted over 500 blue-chip marketers worldwide. As chairman and chief executive officer from 1989-2005, he managed over 1,200 associates, and organized and executed consumer and trade promotions for Dell, Nestle, Henkel, Costco, BT (British Telecom), HP, Motorola, Disney and Eli Lilly on a global scale. 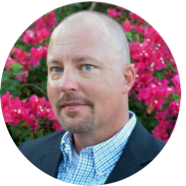 Michael has 25+ years of sales and management experience. Michael’s experience includes leadership roles with retail, e-commerce, SaaS, and manufacturer organizations. This unique blend of experience allows Michael to understand the unique challenges and specific benefits that incentive promotions provide regardless of the industry. 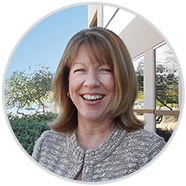 Lisa has over 11 years in the incentive promotion industry. Her extensive customer service experience includes 30+ years in a senior leadership role. Lisa has lead as many as 250 call center representatives at a time, in multiple countries. She is dedicated to provide the same high standards of service that our partners demand. Lisa also ensures that our team always maintains the mindset that the health of our business is only as good as the consumer’s experience. 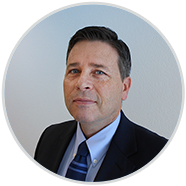 Brian earned his law degree from BYU in 1991, and has practiced business law both as part of a firm and as in-house general counsel since that time. Brian is an acknowledged expert in promotion marketing law: including marketing, advertising and promotion contracts; rebate, coupon, direct mail, premium gift-with-purchase, sweepstakes and contest type promotions; gift cards, and loyalty programs – including all interactive web, social and mobile components.

Email Brian
Are you ready to create your own success story?   Learn More